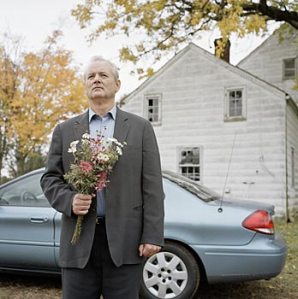 In two experiments we show that women’s perception of male attractiveness and their potential mating behavior are positively affected by simple exposure to flowers. In Study 1 women who were exposed to flowers while they watched a video of a man perceived the man to be more attractive and sexier. They also reported being more inclined to accept a date from him. In Study 2 women who were exposed to flowers responded more favorably to an explicit solicitation from a male confederate in a subsequent interaction. The results show that the simple exposure to flowers had a significant effect on women’s perception of mating attractiveness and behavior.